Who is your button pusher?

The scenario:    Someone does or says something accidentally or deliberately to hurt you!

You get annoyed, hurt, angry,  tearful and just so unhappy.  They have said what they said, and an hour later you are still mad.

A day later you are still mad.   They have moved on and got on with their life.  But, I am still annoyed, how dare they ! HOW DARE they !!!!  Honestly, how DARE THEY!!!

So, two days later we are still mad.

4 months later you are still mad.

A year later  you are still mad.     The other person still doesn’t realise what they did !?  Funny that.  They have moved on with their life and I am still stuck.

That five minute hurtful conversation has become a year of pain!  They have moved on.  And I am stuck.

They pushed my button ONCE only.

I PUSHED MY BUTTON

We have to learn to accept, let go, move on and believe there is benefit in everything.  Learn to take the emotional charge out of the pain.  That pain happened in the past, is has gone, let me learn what it is I have to learn and let me move on.  Learn to let go, for your happiness, for your peace of mind, for your health – physical and mental health.

How crazy is that. Sure it was wrong it was rude,it was hurtful.  But, who is stuck and causing themselves mental and physical damage a YEAR ON!

We have to let it go,  We have to forgive and move on.   Yes, it is hard.  But, it is not impossible – for the word itself say I’M POSSIBLE  (quote from unknown author) .

We have the capacity to be much greater, kinder, compassionate, stronger than we are.   We are immortal souls with a Hugh capacity to love, to be peaceful, to be silent, to be positively strong.    Stick and Stone – they are just word.  Or I get hurt physically,  but I am a soul, a point of light energy, I am immortal, I walk in God light – how can I be hurt I am not this body.

Life is one big habit

– and being hurt can be an habit, especially when I practice it for a whole year!   I know I make light of it, but honestly why make it heavy, let it go move one.

Realise after the event it is YOU that is the button pusher!  They have move one.

Fact is that  people will hurt us deliberately or accidentally.  I choose to get hurt or not.  Let Karma do it’s job, become carefree and live your life – don’t get paralyzed.

We have more capacity then we realise.  Look at Nelson Mandela and Viktor Frankl.  Be inspired, and believe in yourself,  you can get over it and move one.  You are stronger and wiser, and capable of managing should it happen again – but it wont.  Because I will use affirmations and the law of attraction and I will do positive karma – my life will be free of obstacles as I have the divine and I have inner resilience! 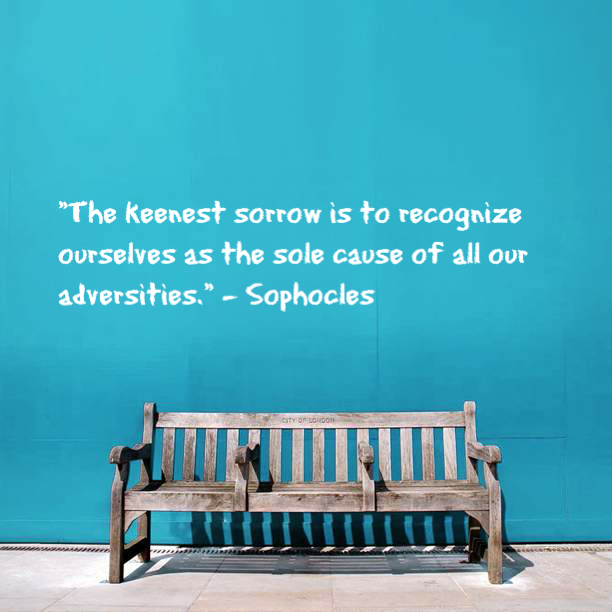 Some pictures are taken from http://www.freeimages.com as free stock photos.  Text on images have been placed there myself using MSPaint.    Or I have created on MSPowerpoint,  Or the quotes have been taken from the web and I have used Insta Text App, or Textgram app to produce the rest.

I believe that the thoughts we create impact our life greatly. If we are able to change our thoughts, redirect them, catch our negative thinking.We can change our life. Read my 'About' page to find out more about thoughtsnlifeblog.com View more posts

44 thoughts on “Who is Your Button Pusher ?”